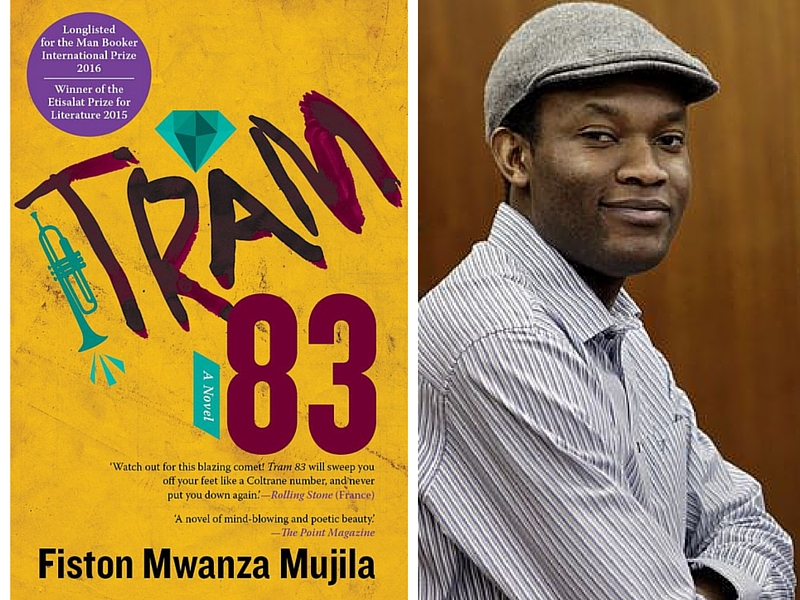 Kazuo Ishiguro’s novel, The Buried Giant is set in medieval England, Arthurian England. It is about an elderly couple, Axl and Beatrice who set off on a quest to search for their son of whom they only have a foggy memory.  Along the way they meet Sir Gawain, a Knight of the Round Table and King Arthur’s nephew; Winstan, a Saxon warrior; Edwin, a young Saxon boy and the Boatman who flits in and out of the story. Not to forget Querig the ageing dragon, upon whom Merlin cast a magic spell. Her breath would cause a fog to form over the land, its sole purpose being to make the Britons and Saxons forget they were ever at war. Unfortunately it does away with all memory. Oh, there is also a visit to a monastery thrown in for good measure, a very depressing interlude reminiscent of Alfred Hitchcock’s film adaptation of Daphne du Maurier’s short story “The Birds”.

Having spent a decade writing this novel, especially when it is a refashioning of the better known Romance cycle stories, there are details in it that are accurate — references to the tin trade, the war between Britons and Saxons, details about Sir Gawain and the quests the people are sent on. Yet there are details in The Buried Giant such as the references to practicing Christians which is never delineated very clearly in any of the stories of the Romance cycle. Even in the well-known retelling by Malory of King Arthur and the Knights of the Round Table — Morte D’Arthur  the confusion about some parts of the story lie in the influence Christianity has begun to have on these oral tales. So elements are borrowed and interwoven but never sit well yet Morte D’Arthur is immensely readable for its highly charged atmosphere, the quests, the stories etc. Similarly in Kazuo Ishiguro’s novel, two-thirds of it are absorbing to read, but one keeps hoping that despite the bland and detached manner of telling a story involving monsters, knights, wars, and dragons, the diverse elements and characters will come together for a satisfactory end. Unfortunately it is not the case. Neil Gaiman’s review in The New York Times says it is “a novel that’s easy to admire, to respect and to enjoy, but difficult to love.” It is a balanced, constructive and informed critique by the superstar of contemporary mythographers of another exceptional storyteller. ( http://www.nytimes.com/2015/03/01/books/review/kazuo-ishiguros-the-buried-giant.html?_r=0)

The Buried Giant is an oddly fascinating novel. I am glad I read it.